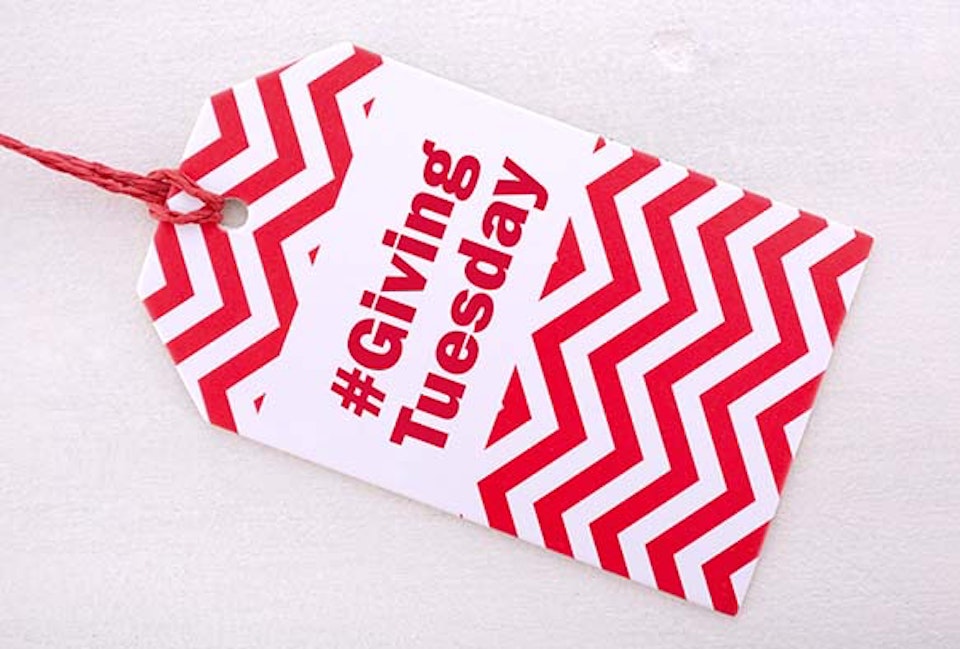 What are you doing November 28? If that date doesn’t ring a bell, your nonprofit probably hasn’t made plans to participate in National Giving Tuesday. Considering the opportunities it can provide, it’s worth a closer look..

What is Giving Tuesday?

Giving Tuesday, or National Day of Giving, was created to encourage Americans to contribute to charity during the holiday season, similar to how they participate in commercial shopping events such as Black Friday and Cyber Monday. Like Cyber Monday, Giving Tuesday wouldn’t be possible without technology. Participants use social media to raise awareness about issues and how their nonprofits are responding to them. Raising money online is a central goal, but Giving Tuesday is also intended to educate potential supporters and encourage them to volunteer in their communities.

Since its establishment in 2012 by New York City’s 92nd Street Y, Giving Tuesday has grown into an enormously successful global event. It has more than 40,000 charitable, for-profit business and government participants, and in 2016 it raised more than $168 million in a 24-hour period.

If you’re interested in participating, sign up at GivingTuesday.org. You must be registered as a 501(c)3 organization and you’ll need to provide a link to your own website or a third-party payment service that supporters can use to make donations. Donors can’t directly give money to your charity through the Giving Tuesday website. What the site does offer, however, are free marketing tools and advice on leveraging your social media presence and support base for maximum impact.
Your nonprofit’s participation in Giving Tuesday can be minimal or substantial, depending on your resources and greater objectives. If this is your first year, try a simple, focused goal. For example, use the day to remind supporters to make tax deductible gifts by year end. Or publicize the list of supplies your facility needs on an ongoing basis.

If you hope to participate this November, it’s important to start planning early. Or, consider participating in another 24-hour fundraiser. In addition to city-specific events held throughout the year, such as Pittsburgh’s Day of Giving and Seattle’s GiveBIG, there are more general options, such as Give Local America.
© 2017 Can collective impact benefit your nonprofit? 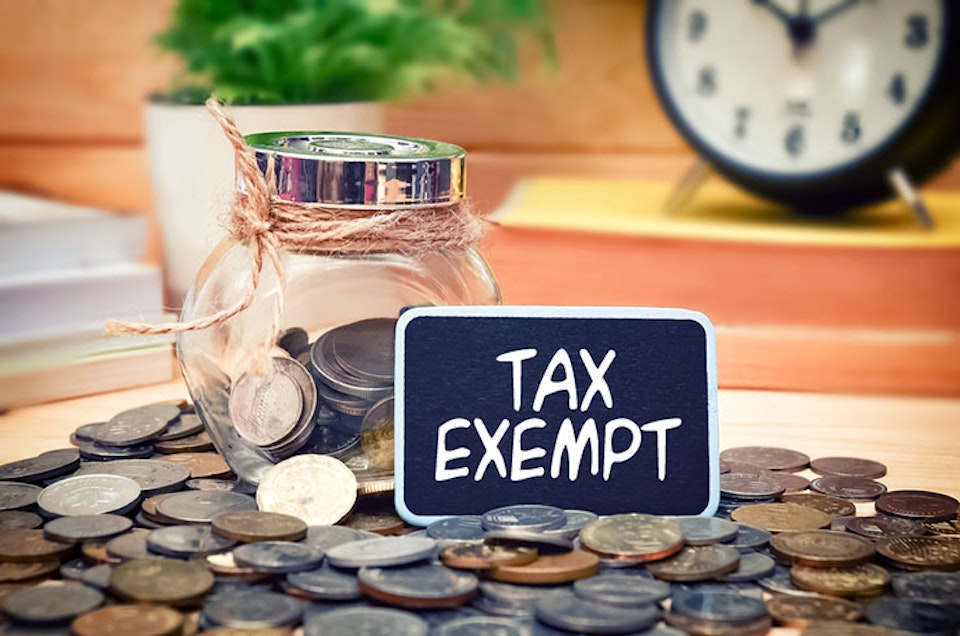