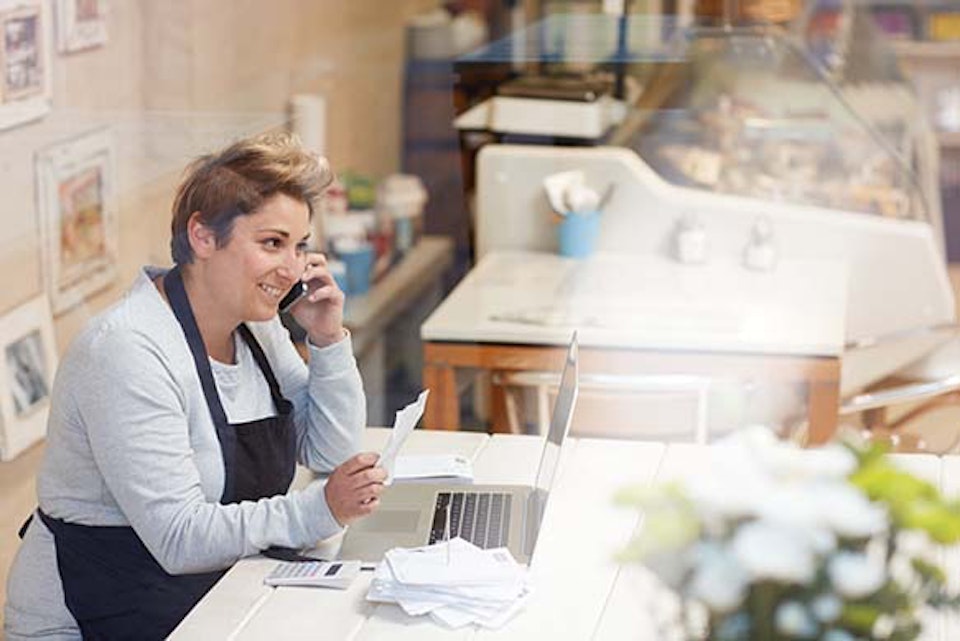 Tax reform has been a major topic of discussion in Washington, but it’s still unclear exactly what such legislation will include and whether it will be signed into law this year. The last major tax legislation that was signed into law — back in December of 2015 — still has a significant impact on tax planning for businesses. Let’s look at three midyear tax strategies inspired by the Protecting Americans from Tax Hikes (PATH) Act:

The PATH Act preserved both the generous limits for the Section 179 expensing election and the availability of bonus depreciation. These breaks generally apply to qualified fixed assets, including equipment or machinery, placed in service during the year. For 2017, the maximum Sec. 179 deduction is $510,000, subject to a $2,030,000 phaseout threshold. Without the PATH Act, the 2017 limits would have been $25,000 and $200,000, respectively. Higher limits are now permanent and subject to inflation indexing.

Your business may claim the Work Opportunity credit for hiring a worker from one of several “target groups,” such as food stamp recipients and certain veterans. The PATH Act extended the credit through 2019. It also added a new target group: long-term unemployment recipients.

Generally, the maximum Work Opportunity credit is $2,400 per worker. But it’s higher for workers from certain target groups, such as disabled veterans.

In terms of tax breaks, “permanent” only means that there’s no scheduled expiration date. Congress could still pass legislation that changes or eliminates “permanent” breaks. But it’s unlikely any of the breaks discussed here would be eliminated or reduced for 2017. To get a jump start on your 2017 tax planning, contact us at [email protected].
© 2017