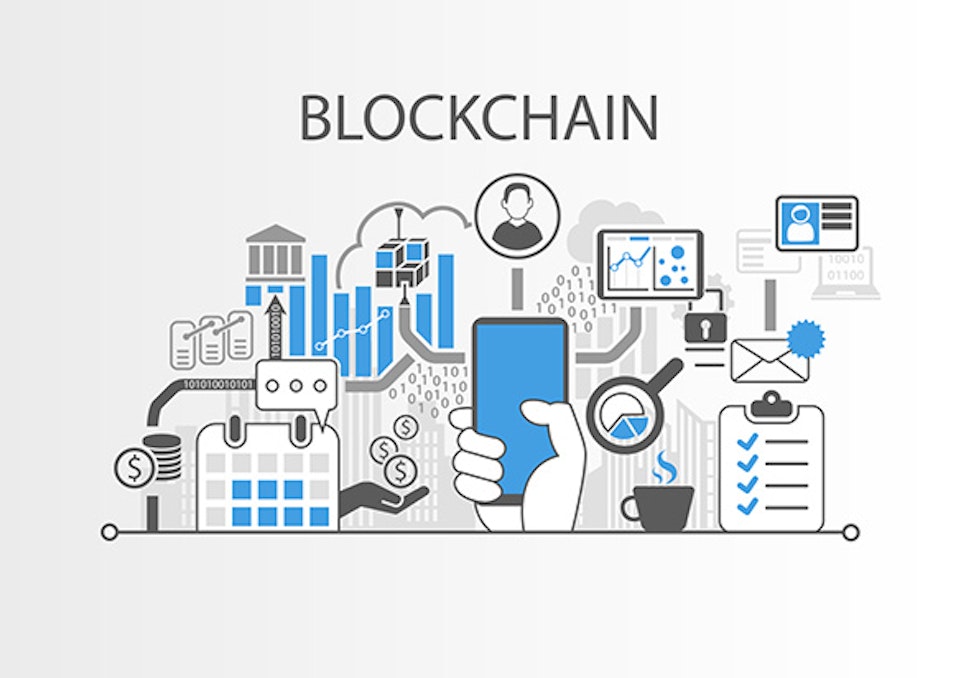 The Impact of Blockchain

No matter what your industry, now’s a good time to start learning about blockchain.

Blockchain is sometimes also called “distributed ledger technology.” It was introduced in 2009 to support digital cryptocurrencies such as bitcoin. Entries in each digital ledger are stored in blocks, with each block containing a timestamp and providing a link to the previous block.

Typically, a blockchain is managed on a secure peer-to-peer network with protocols for validating blocks. Once data is recorded, no one can change it without altering all other blocks — which requires approval by most network participants. Blockchain proponents argue that this process essentially authenticates all information entered.

The financial industry led the way in recognizing blockchain’s potential, foreseeing that users could execute transactions without relying on banks and other third parties. Another potential application is in the Mergers and Acquisitions sphere. Buyers and sellers could shift due diligence documentation to blockchain, so financial and legal advisors wouldn’t have to spend as much time poring over so many different and disparate records.

There are also many industries that could employ blockchain technology to conduct quicker and more secure transactions or simply track data more efficiently.

For manufacturers, as well as virtually any supply chain business, blockchain could provide safeguards against errors, fraud or tampering. This functionality could bolster trust among supply chain partners. In the long run, blockchain may even eliminate the need for third-party payment processors.

For healthcare, blockchain could be used to better secure electronic health information, improve billing and claims processing, as well as enhance the integrity of the prescription drug supply chain.

Ahead of the curve

While many business owners don’t need to scramble to incorporate blockchain-related technology immediately, you may want to get ahead of the curve by identifying ways that blockchain could affect your company. 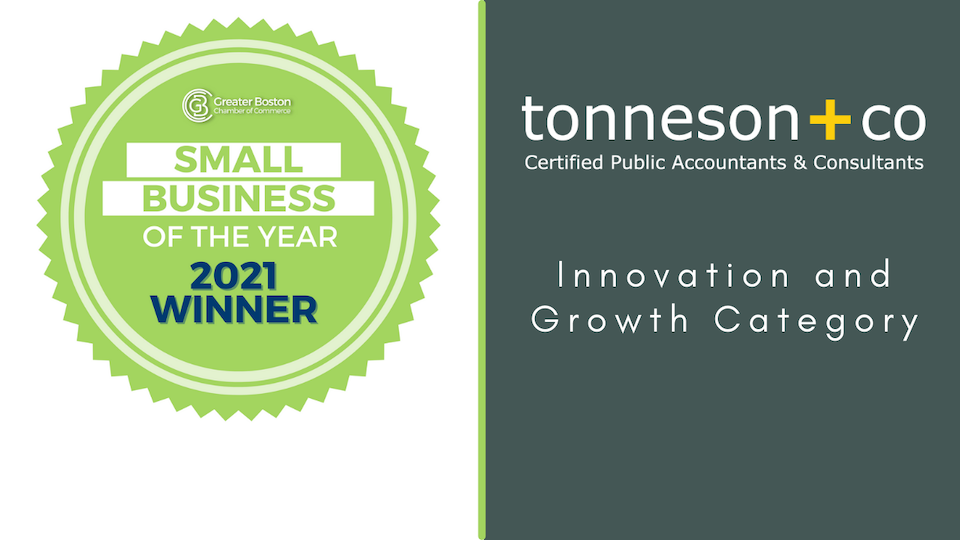 Tonneson + Co Named Small Business of the Year by GBCC 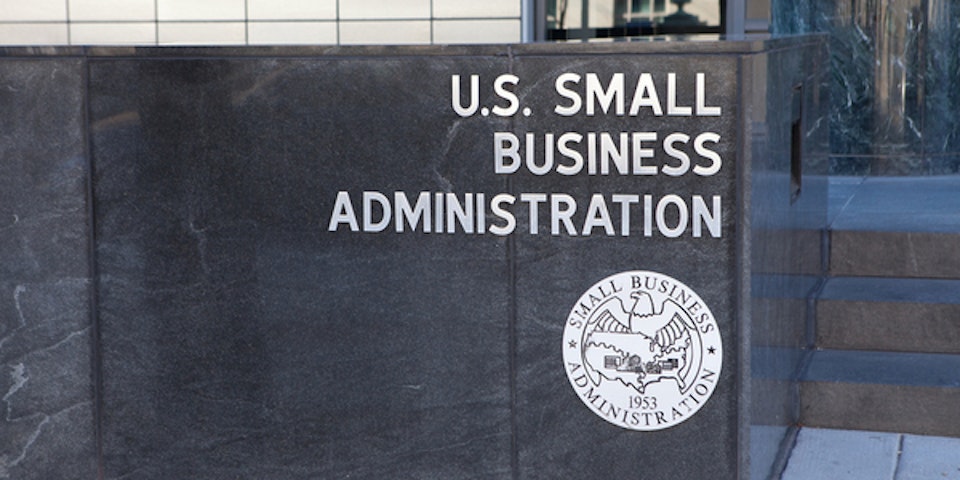 SBA Opens Applications to More Lenders on Friday and Monday