The foreign country laws will take priority on how the gross income and/or gross receipt is characterized and whether it is reasonably similar to U.S. tax law. This law was intended to monitor the digital service industry; it will apply to companies doing business in many jurisdictions. This new law also impacts the tax credit on Foreign Dividends Received deduction as well as the rules related to the Foreign-Derived Intangible Income deduction provisions.

Should you have any questions about this new law, please contact your Tonneson + Co representative. 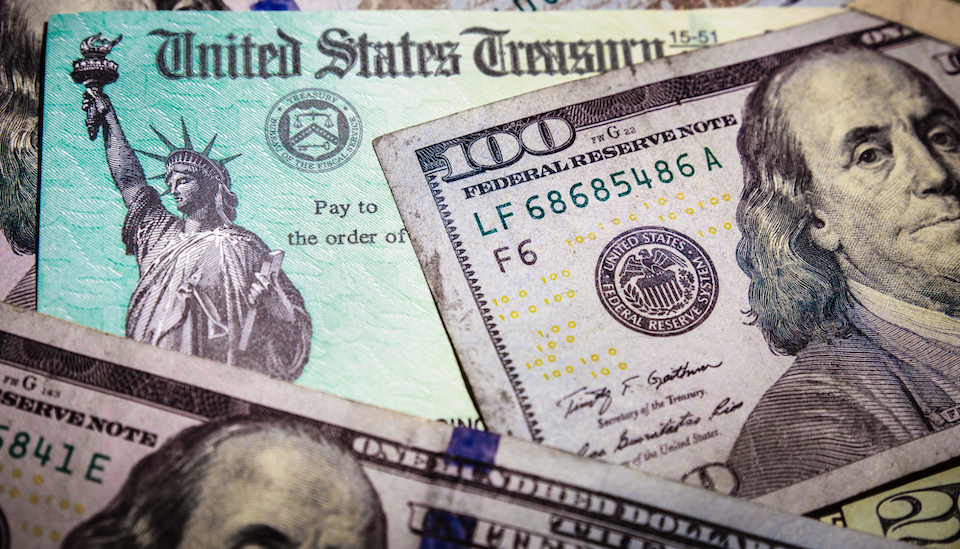 IRS Upgrades: What Better Funding Means for the IRS—and You IRS Announces Interest Rate Increases for the Fourth Quarter of 2022 High Inflation Got You Down? LIFO is Worth a Look