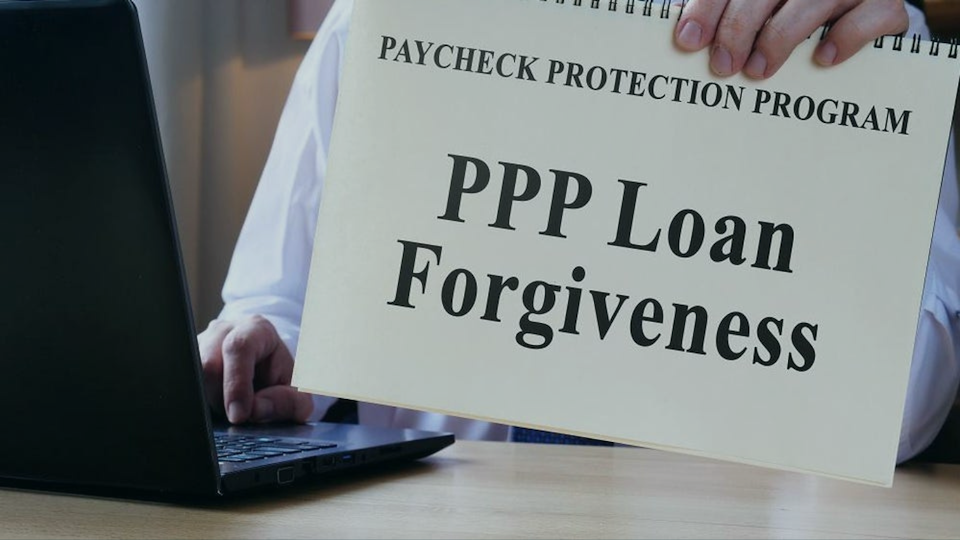 Is Your PPP Loan in Compliance with New IRS Guidance?

In the spring of 2020, as Covid-19 swept the country, the US government created the Paycheck Protection Program (PPP) in response to the crisis. Administered by the Small Business Association (SBA), PPP loans enabled thousands of small businesses to stay afloat and continue meeting their obligations even as the world shut down.

Recipients of the loans were eligible for loan forgiveness provided they met certain eligibility conditions. Moreover, the forgiveness amount did not have to be included as part of a company’s taxable income, even though the expenses covered by the loan remained tax deductible. In short, these loans were intended to be free money to help struggling small businesses survive in the face of an unprecedented situation. As of July 2022, $742 billion in PPP loans had been forgiven.

Since then, however, the IRS has discovered that not all the forgiven loans met the criteria for forgiveness. Recently, the Service issued guidance stating that loan amounts are considered taxable if the forgiveness was improperly received and is urging taxpayers whose loans were improperly forgiven to file amended returns.

In short, if your PPP loan was forgiven improperly, you may owe taxes.

What are PPP loans?

In April 2020, as the coronavirus drove much of the world into lockdown, the government established the Coronavirus Aid, Relief and Economic Security (CARES) Act to assist struggling small businesses.

The PPP ended on May 21, 2021, but recipients can still apply for forgiveness.

PPP loans could be forgiven provided the recipient met all three of the following criteria:

While forgiven debts are typically considered part of one’s taxable income, recipients of PPP loans did not need to include forgiven amounts in their income, provided they met all these criteria. Essentially, these loans were tax-exempt income.

While the PPP certainly helped preserve jobs and kept many businesses afloat, there is also evidence that some borrowers failed to use the money for its intended purposes or did not qualify for the loans in the first place. Even though they did not meet the criteria for forgiveness, the SBA forgave many of these loans, either entirely or in part, and much of those forgiven funds were not reported on tax returns.

Now, the IRS has stated that PPP loans that were forgiven based on misrepresentations or omissions, whether intentional or accidental, must be included in a taxpayer’s taxable income. In short, the IRS will decide for itself if the SBA’s decisions regarding forgiveness were appropriate and will tax loans that were improperly forgiven.

Concerned about Eligibility, Forgiveness, or Other Aspects of a PPP Loan?

The IRS is actively pursuing both civil and criminal cases against businesses and individuals suspected of PPP loan fraud and is urging taxpayers whose loans were improperly forgiven to file amended tax returns that include the forgiven loan amounts as income.

We at Tonneson + Co. strongly recommend discussing your situation with a qualified tax professional first to be sure you understand all your options and obligations. 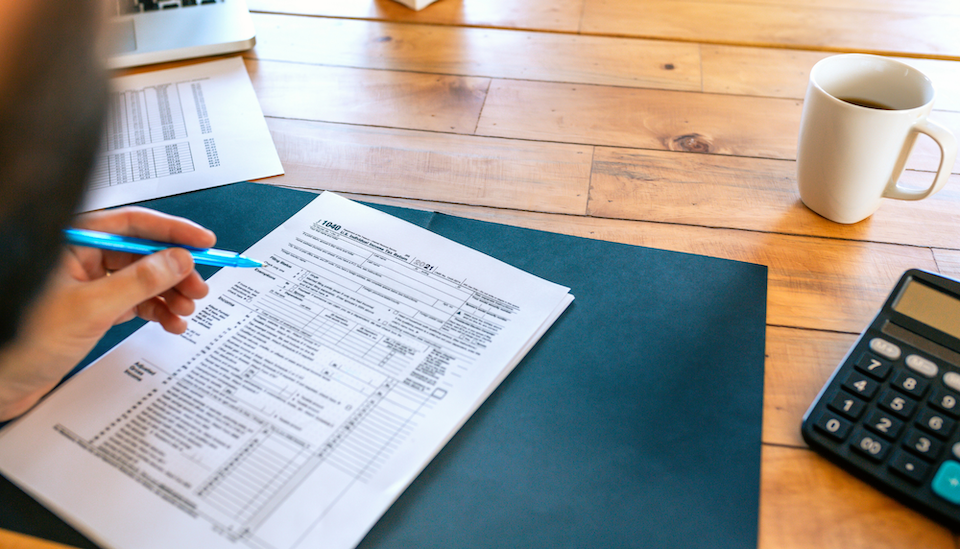 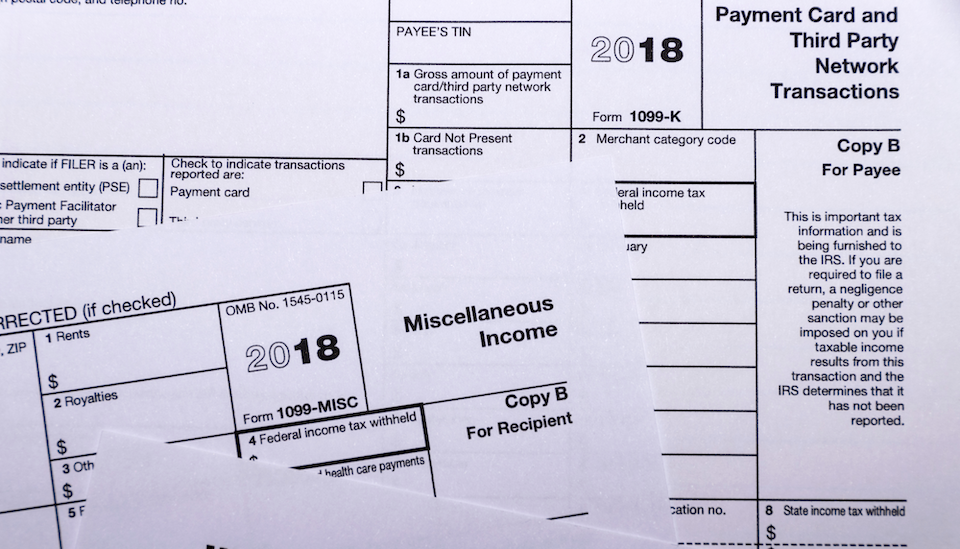 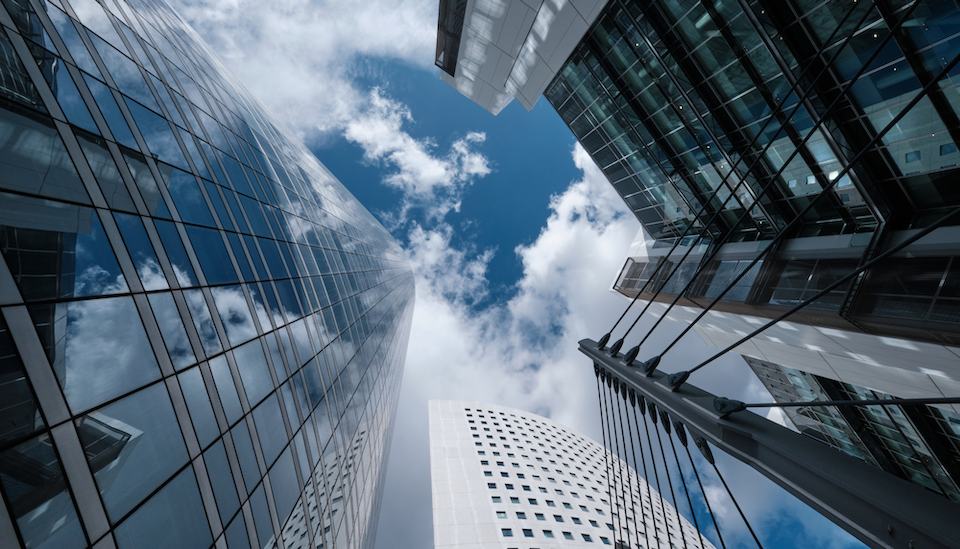