In November, we wrote about the IRS’s new $600 reporting threshold for third-party settlement organizations (TPSOs) and why it meant that more people would be getting 1099-K forms this January. TSPOs include payment platforms such as PayPal and Venmo, online marketplaces such as eBay and Etsy, and gig-worker platforms such as Uber and TaskRabbit.

Since then, however, the IRS has backtracked. On December 23, 2022, it announced that the existing 1099-K reporting threshold of $20,000 in payments from over 200 transactions will remain in effect for income earned in 2022. Instead, calendar year 2022 will be a transition period and the IRS will delay implementing the new threshold in order to provide more time for taxpayers to prepare and understand the new reporting requirements.

Previously, TSPOs were required to report business income to the IRS only if it amounted to at least $20,000 and exceeded 200 transactions a year. (The law applies only to business income and has never been intended to track or report personal transactions such money received as a gift or for personal purposes such as splitting the cost of a meal).

The American Rescue Plan of 2021 changed the reporting threshold to business transactions that met or exceeded $600 per year. That new threshold was supposed to go into effect in 2022, meaning that in January 2023, gig workers, small business owners, and anyone else who was paid $600 or more in business income in 2022 would receive a 1099-K form. Those who had met that threshold for multiple TPSOs would get a 1099-K from each.

Now the reporting requirement of $600 has been delayed until after calendar year 2022.

Lowering the threshold was intended to improve tax compliance, since people are more likely to pay the taxes they owe when income is reported to the IRS.

However, the American Institute of Certified Public Accountants expressed concerns that the new threshold and resulting 1099-K forms could result in significant taxpayer confusion and further burden the already-backlogged IRS. Similarly, the National Taxpayers Union Foundation argued that that the $600 threshold is too low and risks penalizing gig workers whose income was reported without associated write-offs or people who earned non-business income from the sale of second-hand goods.

The IRS itself noted that the threshold transition must be managed carefully to ensure that 1099-Ks are only issued to taxpayers who should receive them, that taxpayers understand what to do as a result of this reporting, and that tax preparers and software providers have the information they need to assist taxpayers.

How Does This Affect You?

Regardless of the threshold amounts or whether you received a 1099-K form, you are still responsible for paying taxes on self-employment income and filing the appropriate forms with your tax returns. Remember, though, that you may be eligible for business-related deductions, such as TPSO platform fees, supplies, website hosting, and more, which can lower your tax burden.

If you are unsure what you owe or what you can deduct, we urge you to make an appointment with one of our Tonneson + Co CPAs, who can help you determine how much you earned, how much you owe, and how to file.

Contact us at Tonneson + Co today to learn how we can help. 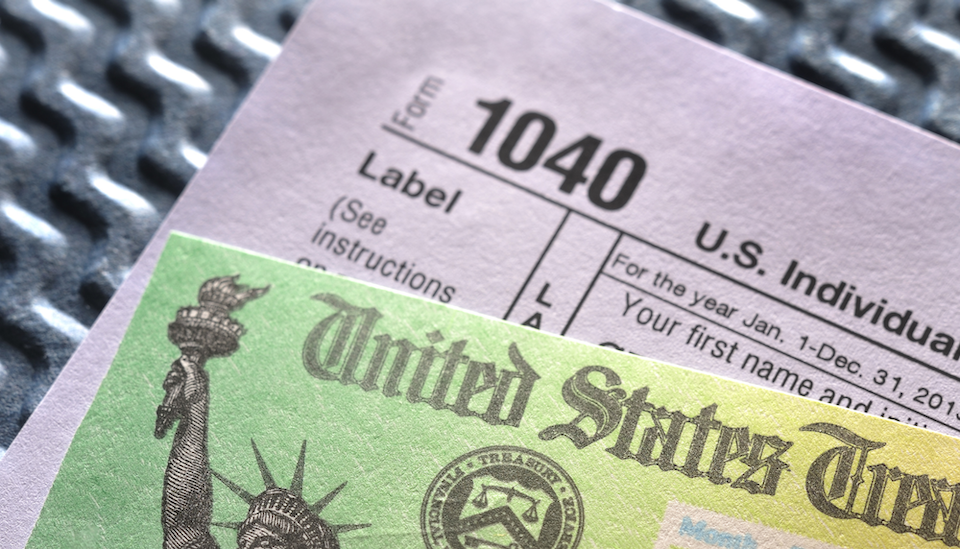 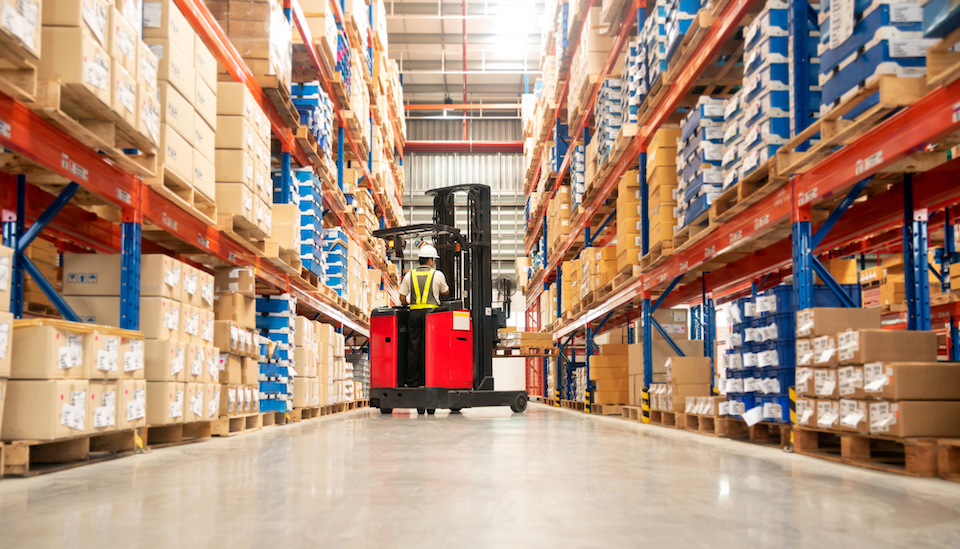