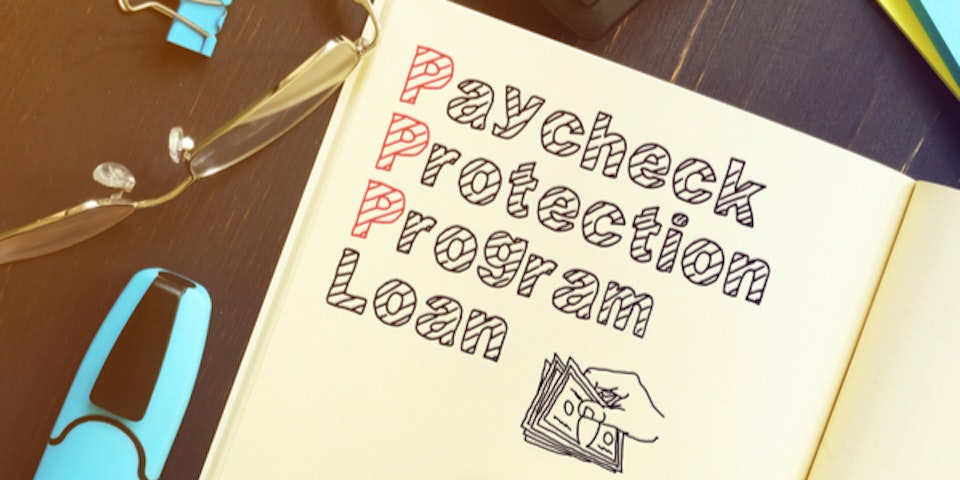 On Thursday, May 28, the House and the Senate are expected to vote on their versions of a bill which will hopefully address some of the major concerns borrowers have regarding the Paycheck Protection Program (PPP) enacted under the Cares Act on March 27, 2020. Some similar provisions of the bills have support in both the House and the Senate, in particular extending the loan forgiveness covered period longer than the current eight weeks and eliminating the 75% payroll cost spending requirement.

All parties agree that changes need to be made to make the PPP perform as it was intended and to assist business owners with staying in business and keeping their employees working. Bloomberg Tax has summarized the relevant provisions of the House bill, which would revise retroactively several provisions in the CARES Act and the resulting guidance. The bill as currently written would:

• Extend the PPP loan forgiveness period to include costs incurred over 24 weeks after a loan is issued or through Dec. 31, whichever comes first. Businesses that received a loan before the measure is enacted could keep the current eight-week period.
• Extend to Dec. 31 from June 30 a period in which loans can be forgiven if businesses restore staffing or salary levels that were previously reduced. The provision would apply to worker and wage reductions made from Feb. 15 through 30 days after enactment of the CARES Act, which was signed into law on March 27.
• Maintain forgiveness amounts for companies that were unable to rehire employees or resume business levels as of Feb. 15, or find similarly qualified workers by the end of the year.
• Extend the deadline to apply for a PPP loan to Dec. 31 from June 30.
• Bar the SBA from limiting loan forgiveness for expenses other than payroll.
• Repeal a provision from the CARES Act that barred companies with forgiven PPP loans from deferring their payroll tax payments.
• Establish a minimum loan maturity period of five years following an application for loan forgiveness, instead of the current two-year deadline set by the SBA.

This is one of multiple attempts by the House to encourage the Senate to address the PPP shortfalls in the short term. The Senate to date has declined to address the previous bills put forth from the House, including the $3 trillion dollar bill called the HEROES Act and the Paycheck Protection Plan Flexibility Act, among others. The Senate also has introduced a bill with the same 24-week extension to the loan forgiveness covered period and the elimination of the 75% payroll cost spending provision for the loan proceeds. Some additional provisions in the Senate version include:

• Allowing borrowers to use proceeds for personal protective equipment and investments for reopening.
• Ensuring that lenders aren’t held liable for the certification and documentation borrowers provide during the loan process.

It appears that there are major provisions on which both the House and the Senate align, which will hopefully allow them to pass a bill quickly that would give much needed relief to an overburdened program. Treasury Secretary Steven Mnuchin has indicted that administration supports the extension of the eight weeks, but is not in support of changing the 75% payroll cost spending as this provision is the cornerstone of the PPP to keep employees working. If the Senate version does not pass on Thursday, it is expected that the Senate will discuss the House version next week.

We will continue to keep you up to date. Should you have any questions, please don’t hesitate to reach out to your tonneson + co representative.