Fighting for a Cause

Vanessa Baca is getting ready to rumble, and all for an excellent cause! Vanessa is the wife of Eric Baca, who is an audit manager here at tonneson + co. Vanessa is participating in Haymaker for Hope’s 9th Annual Rock ‘N Rumble event at Boston’s House of Blues on May 15 where she will box against Colleen Shouldice. Vanessa and Colleen are the only two women participating in the Rock ‘N Rumble, which raises money for Haymakers for Hope, an organization that supports cancer research, care awareness and survivorship.

Tonneson + co donated to Vanessa’s cause, and we reached out to her to learn a little more about her story…

What inspired you to get involved with Haymakers for Hope/Rock ‘N Rumble?

I have always enjoyed boxing. After not being able to play basketball in college anymore due to an injury, I needed another sport to focus on. It was then that I was introduced to boxing, which was the best workout that I have ever done! I continued to box over the years off and on, but it wasn’t until about six months ago that a coworker told me about Haymakers for Hope and their mission, as he had participated in it a few years prior.

I instantly became intrigued, and I was able to have a conversation with the co-founder of Haymakers for Hope and learn all about how they are raising money for Dana Farber. I knew I wanted to sign up, so I did. The underlying reason for doing this though is my mom. She was diagnosed with breast cancer in 2014, and I always knew I wanted to do something for her to help fight back against cancer. My mom has been cancer-free now for five years, and we are passionate about raising awareness for preventative care and the importance of early detection. My mom was able to overcome this terrible disease, but others are not as fortunate. My mom is the strongest person I know, and she inspires me every day.

Could you tell us more about the training required to compete?

I usually train about five days a week boxing, which is about 1-1.5 hours four days a week after work and one day on the weekend. A boxing workout consists of three rounds (3 minutes each) of jump rope, three rounds of shadow boxing, three rounds of the heavy bag, and three rounds of the speed bag, ending with an ab workout. As the fight gets closer, I’ll begin to spar 2–3 days per week, which is a practice fight so that I start to feel comfortable moving around in the ring. In addition to the boxing portion of my training, I run about four days a week, anywhere from 1–3 miles. I’ll switch it up and do sprints or run at the same speed for a longer distance.

What have you learned along this journey so far?

People who are battling cancer don’t have the opportunity to give up – they have to keep fighting. Throughout this process there have times when it would have been really easy to say “I don’t feel like going to the gym today.” But then I think of everyone who has cancer – they don’t have the choice to say they don’t feel like having cancer today. Knowing that really puts everything into perspective.

What motivates you to succeed?

What advice would you give to someone considering participating in the future?

The advice I would give is to have an open mind and be ready to work hard. Things may get challenging at times, but never forget your “why.”

To learn more about Haymakers for Hope, or to see how you can help, visit Vanessa’s fundraising page. 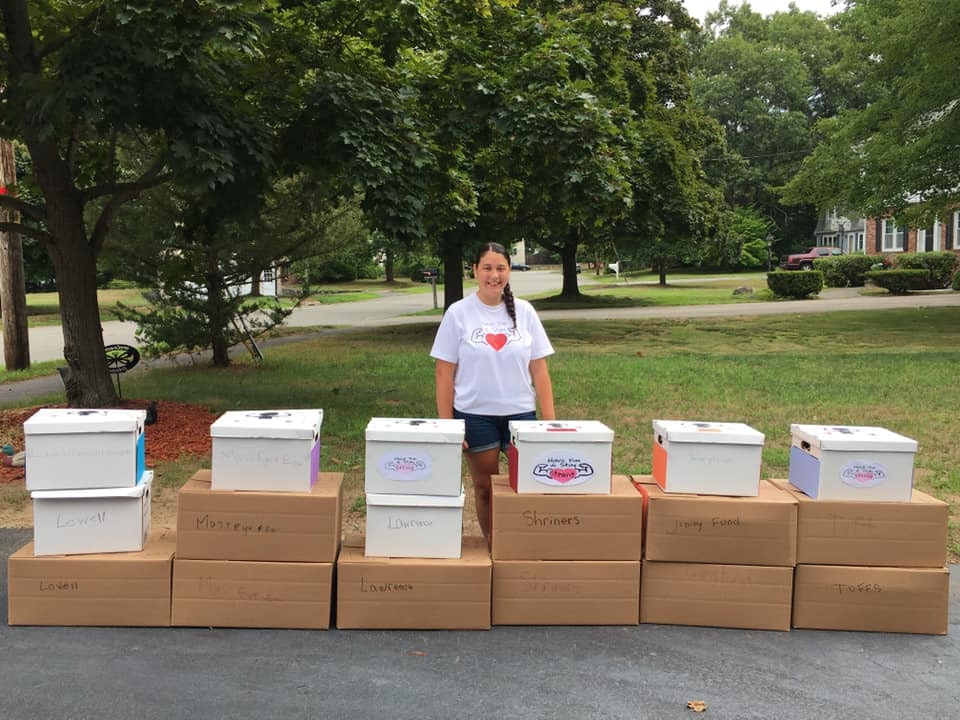 Have Fun and Stay Strong 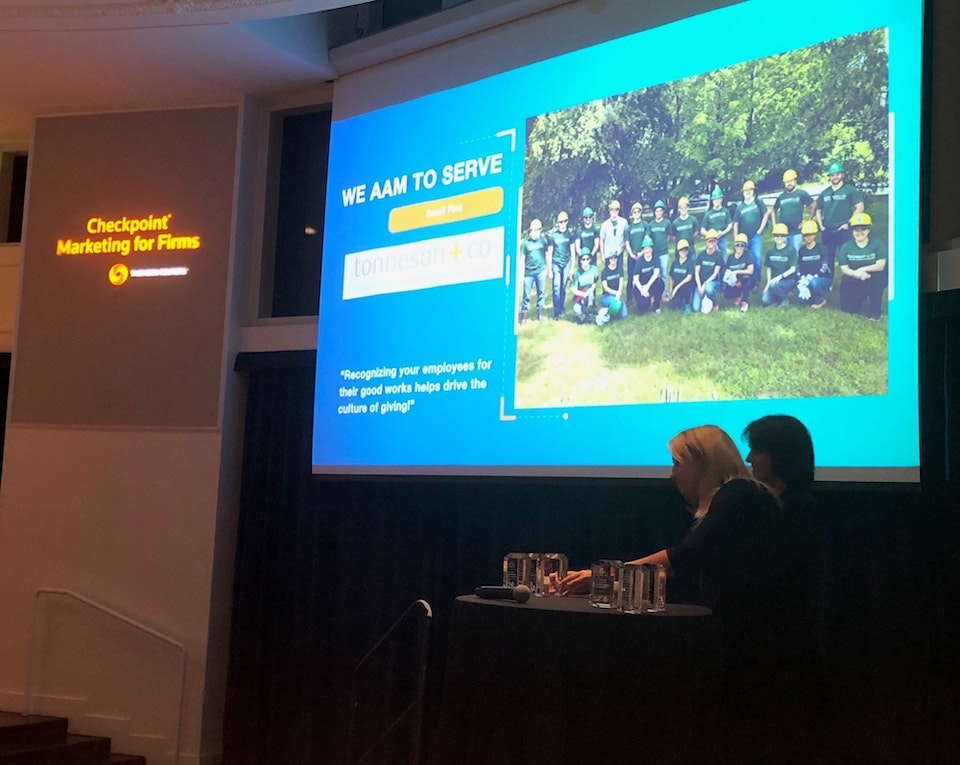 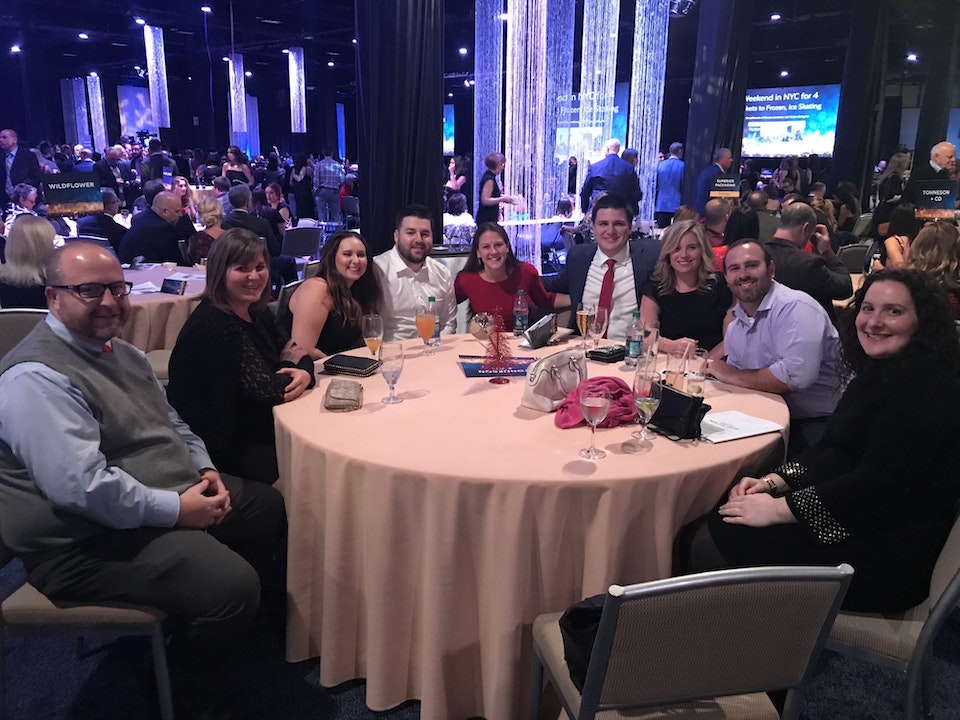