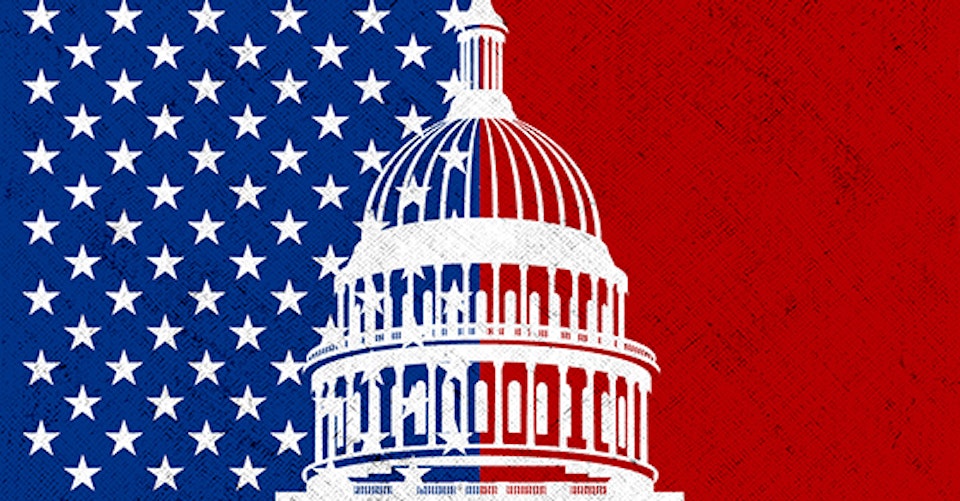 Consider how tax reform would affect your financial statements

Tax reform legislation might be enacted before year end. If it is, companies following U.S. Generally Accepted Accounting Principles (GAAP) will have to recognize the effects of the changes in 2017 — not when the changes go into effect in 2018 and beyond. Here’s what calendar-year businesses need to know as they report their year-end results.

The effects of a change in tax law must be recognized in the period in which the new legislation is enacted, under Accounting Standards Codification (ASC) Topic 740, Income Taxes. In the case of U.S. federal income taxes, the enactment date is generally the date the President signs the bill into law.

For interim reporting purposes, the effect of new legislation must be recognized in the interim period in which the legislation is enacted — even if the changes are retroactive. The tax law changes could, for example, require adjustments to current and deferred taxes, as well as any related footnote disclosures.

Companies could have very limited time between the date of enactment and the end of their financial reporting period. Therefore, anticipating the financial statement effects of tax reform may be helpful. Tax reform principles that could filter down to your company’s financials include:

Some of these changes might be phased in over several years or expire after a certain number of years. A phase-in of a rate reduction or temporary changes would require additional steps to accurately calculate the impact of a tax rate reduction on a company’s deferred tax assets and liabilities.

The FASB also is considering whether it should revise Proposed Accounting Standards Update (ASU) No. 2016-270, Income Taxes (Topic 740): Disclosure Framework — Changes to the Disclosure Requirements for Income Taxes. Issued in July 2016, the tax disclosure proposal would offer more information about taxes on foreign profits, a hot topic as more U.S. companies shift operations abroad. Additionally, it would require companies to separate foreign and domestic taxes, describe changes in tax law and explain the circumstances that cause a change in the assertion about the indefinite reinvestment of undistributed foreign earnings.

For now, however, the proposal is on hold, pending congressional action. The delay provides a temporary reprieve for businesses that expressed concerns about the extra record-keeping this proposal would require.

There are still major hurdles that must be overcome for tax reform legislation to be enacted. In the meantime, if you have questions on how the proposed changes might impact your financial statements and when those changes must be reported under GAAP, please contact us at [email protected].
© 2017 Close-up on cutoffs for reporting revenues and expenses