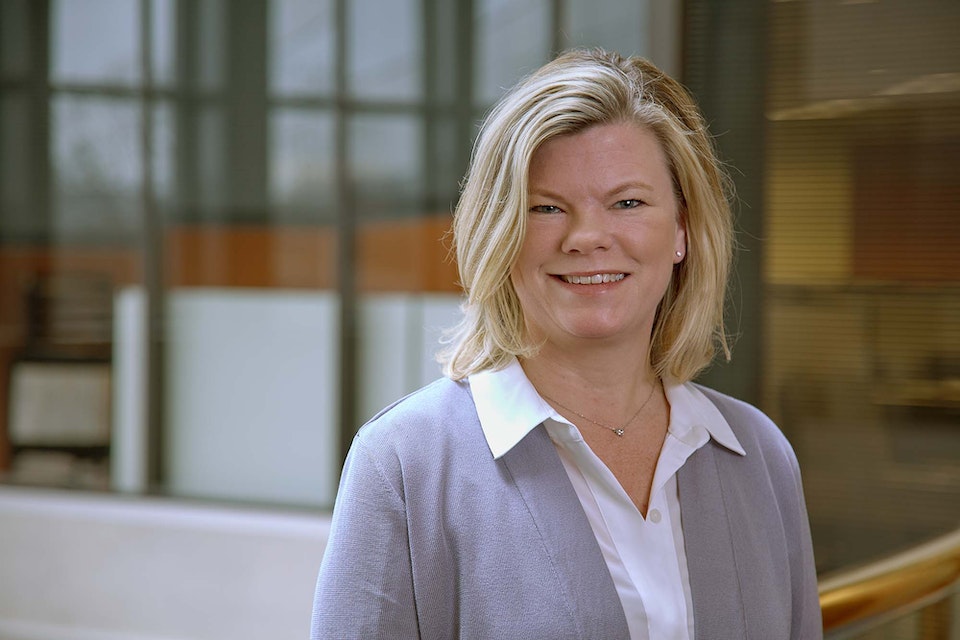 Amy Phelan was quoted in a Financial Advisor Magazine article that discusses strategies for charitable giving after the Tax Cuts and Jobs Act. The article states that taxpayers turning 70½ are required to take a distribution from their IRA, but they can instead give that distribution directly to a charity, which counts as a tax-free transfer. This transfer “only applies if the money goes directly from the IRA to the charity,” says Amy Phelan, shareholder at tonneson + co. In light of the Tax Cuts and Jobs Act, she says, “this option becomes more attractive because you don’t have to itemize deductions to see a benefit.”

Quoted in this article: 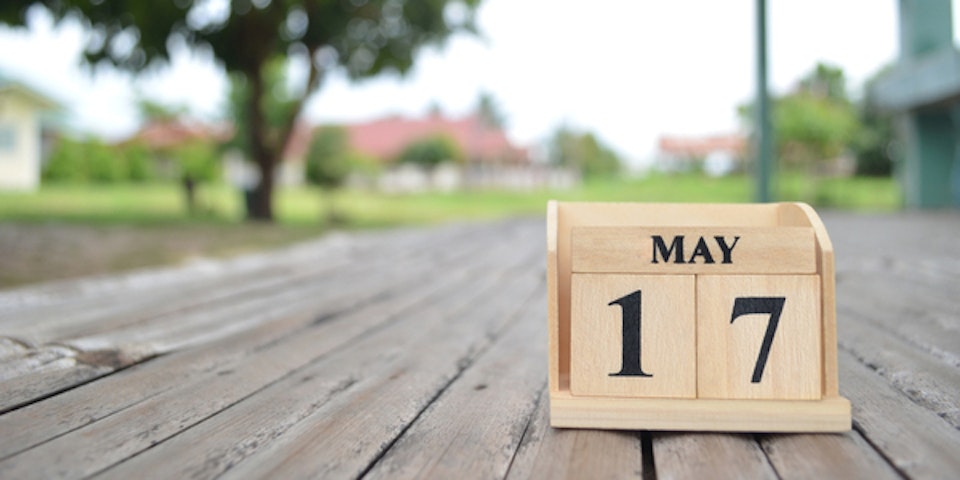